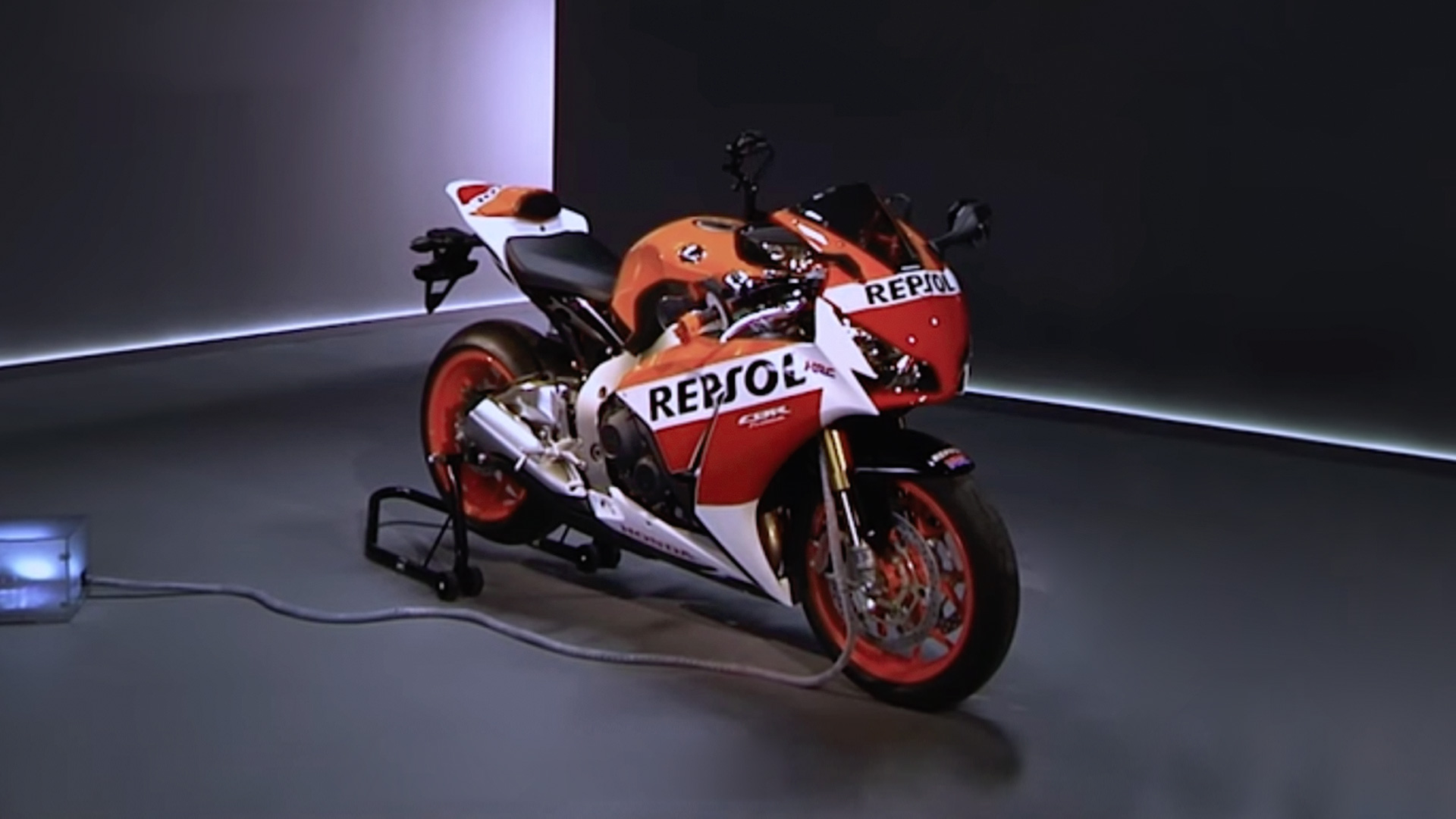 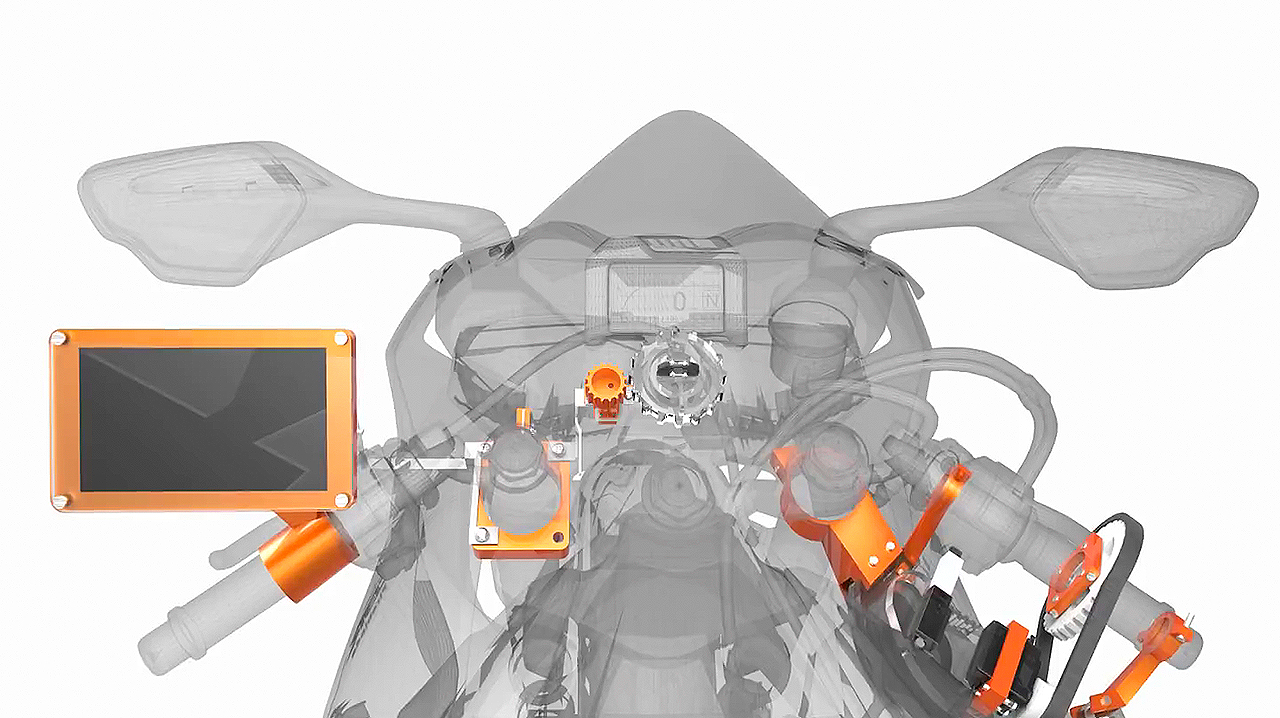 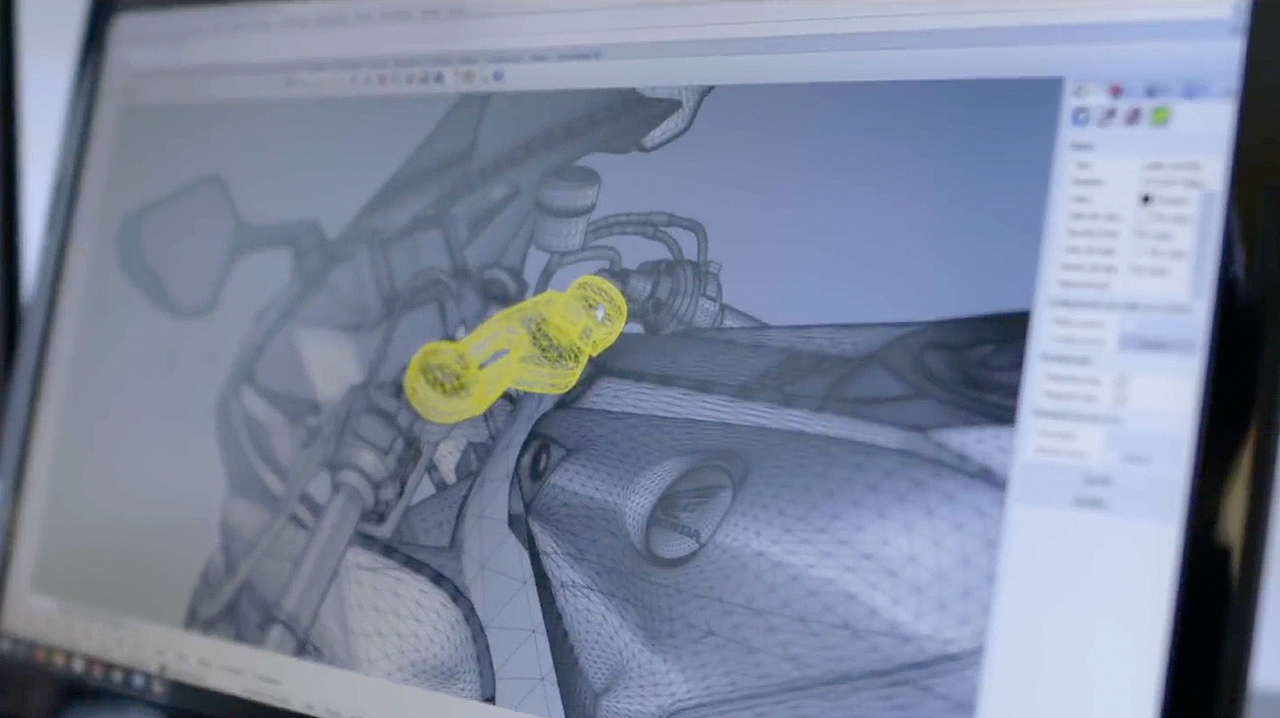 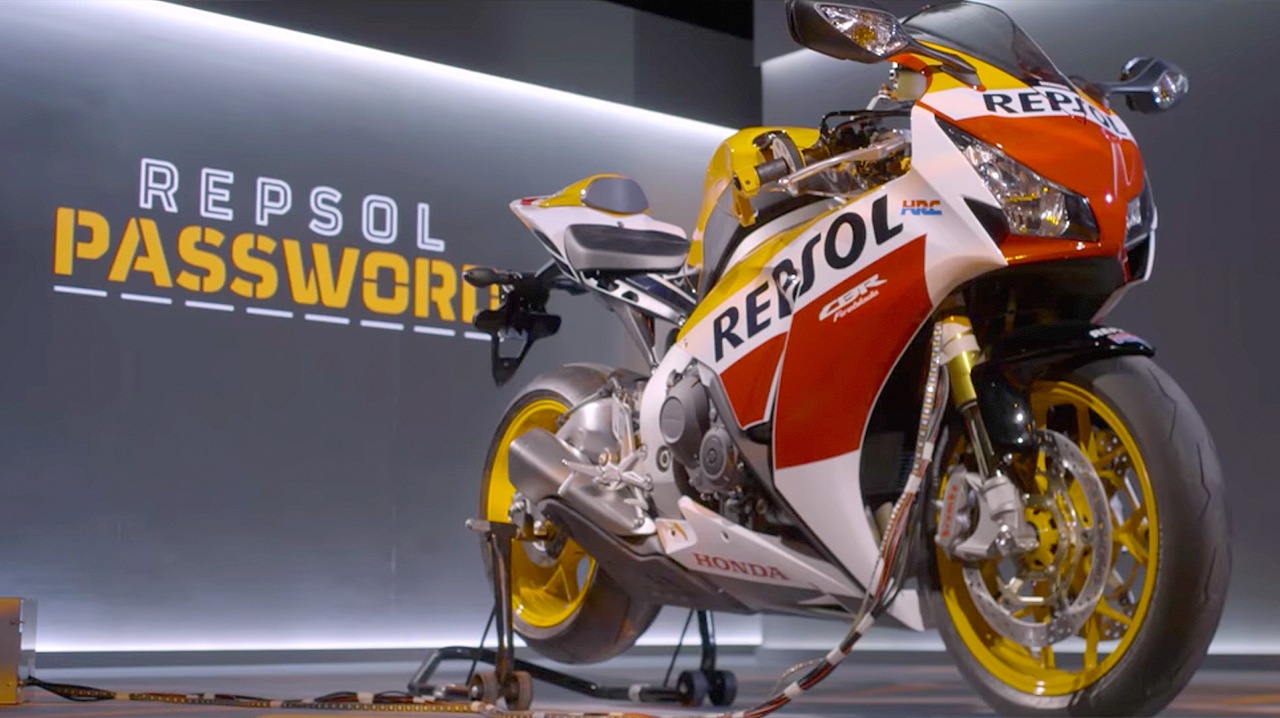 Well, yes it is. The proof is that we have done it.

McCann devised and then entrusted us to conduct an action for followers of the Repsol Honda team. A totally unconventional contest that has revolutionized the social networks.

During the first part, participants had to find the right answer to several questions fired off by the brand over the course of one week and—using them—put together a unique password.

And that is when the show kicked off: users had to send the password by comment during a Facebook Live streaming. The first one to post the right password started up nothing less than a CBR 1000. And that’s exactly what happened… Take a look!

These tasks were done to ensure the project's successful completion: