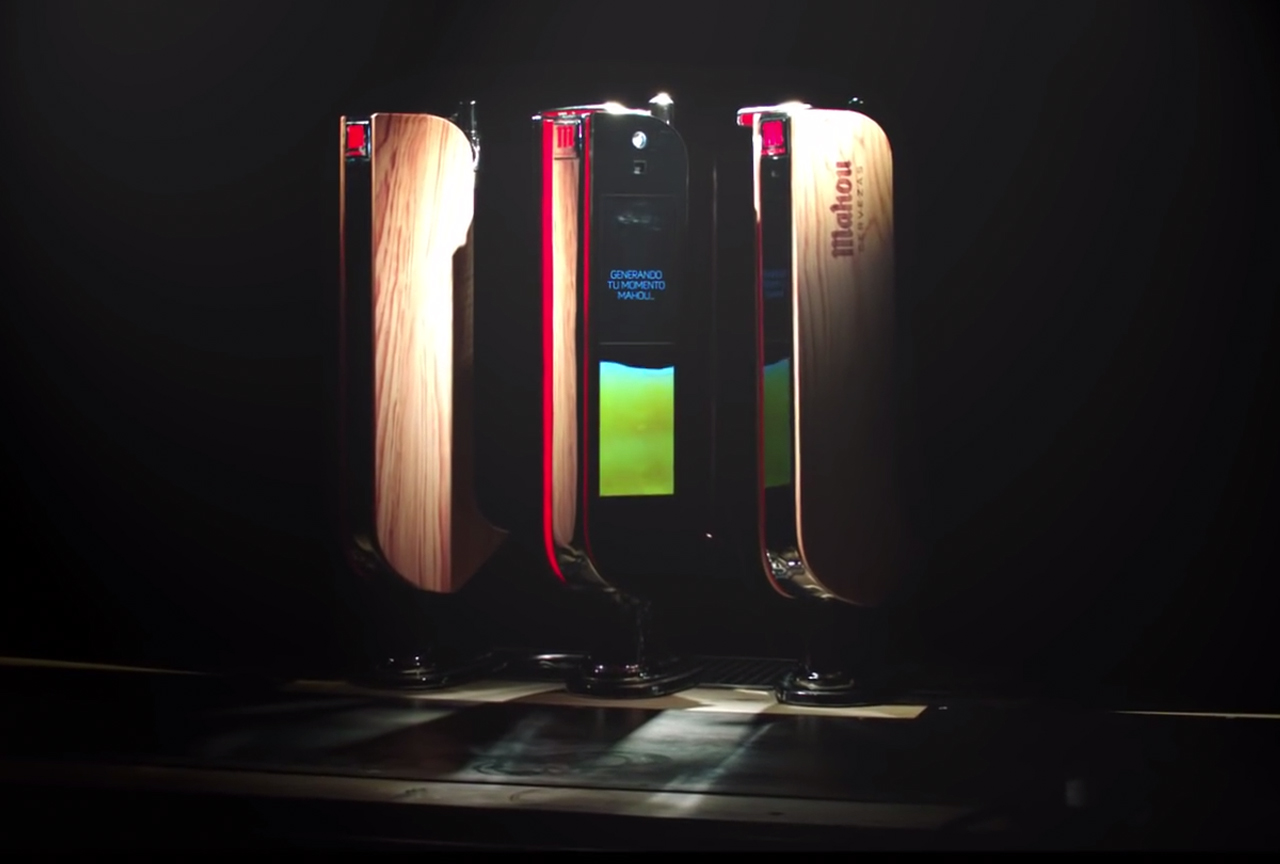 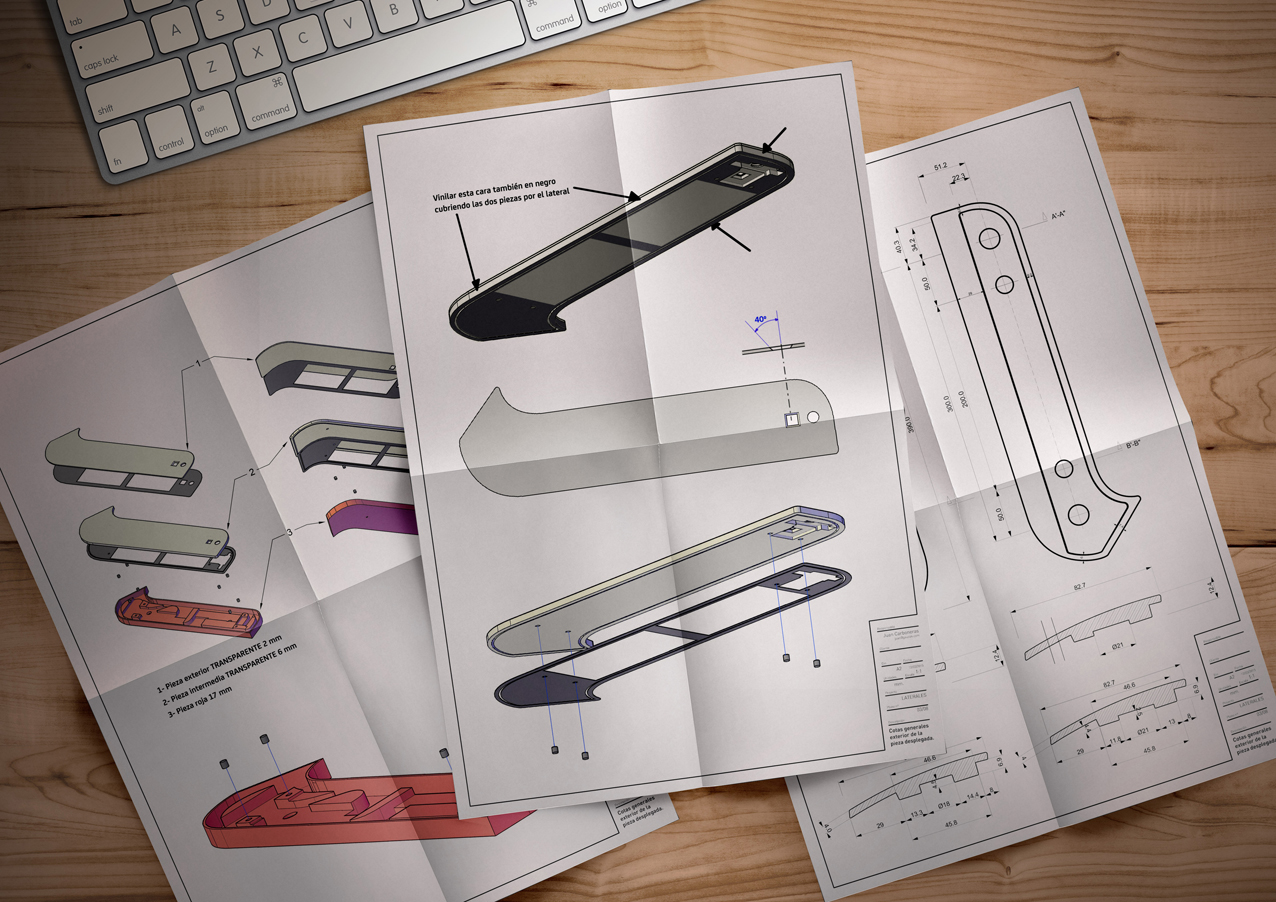 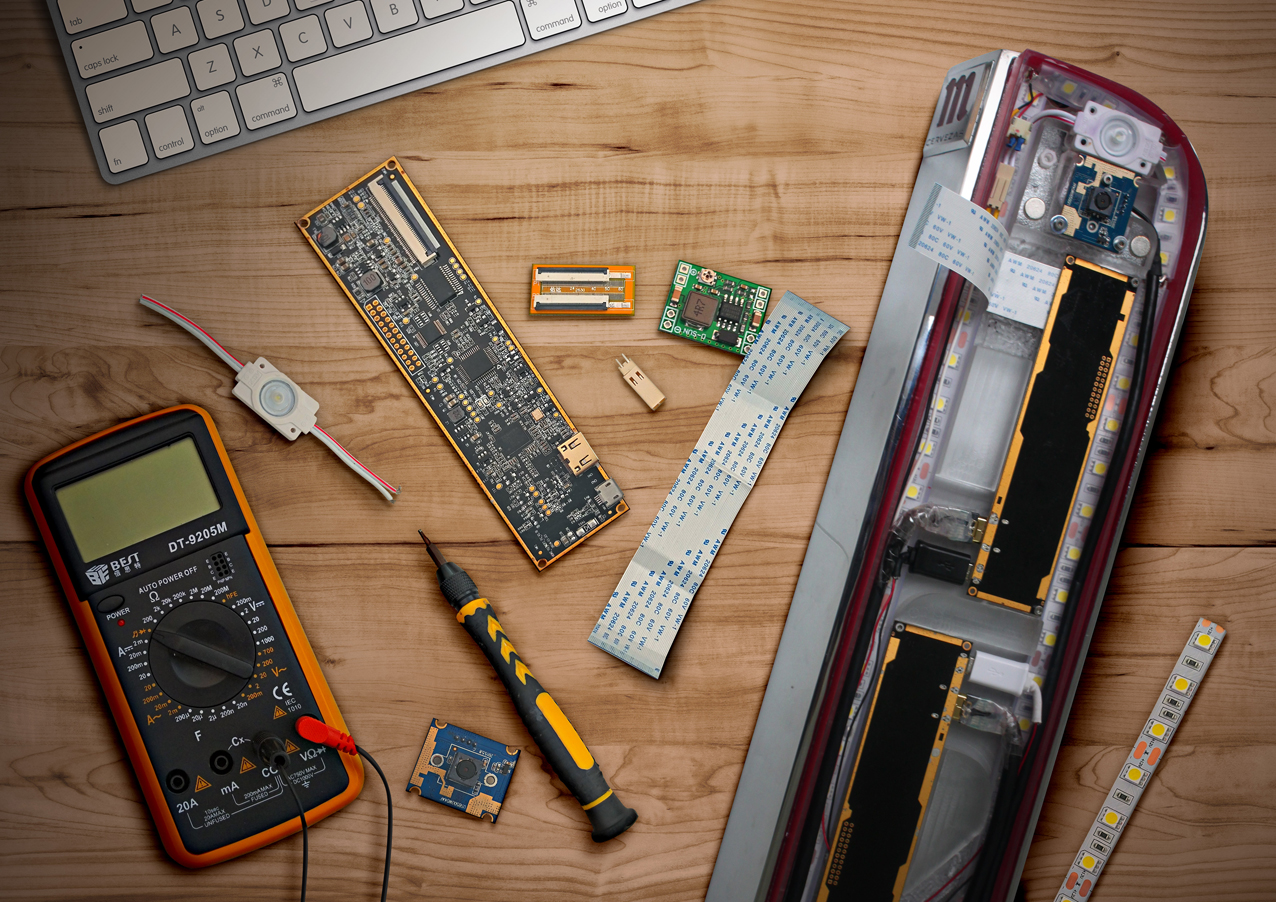 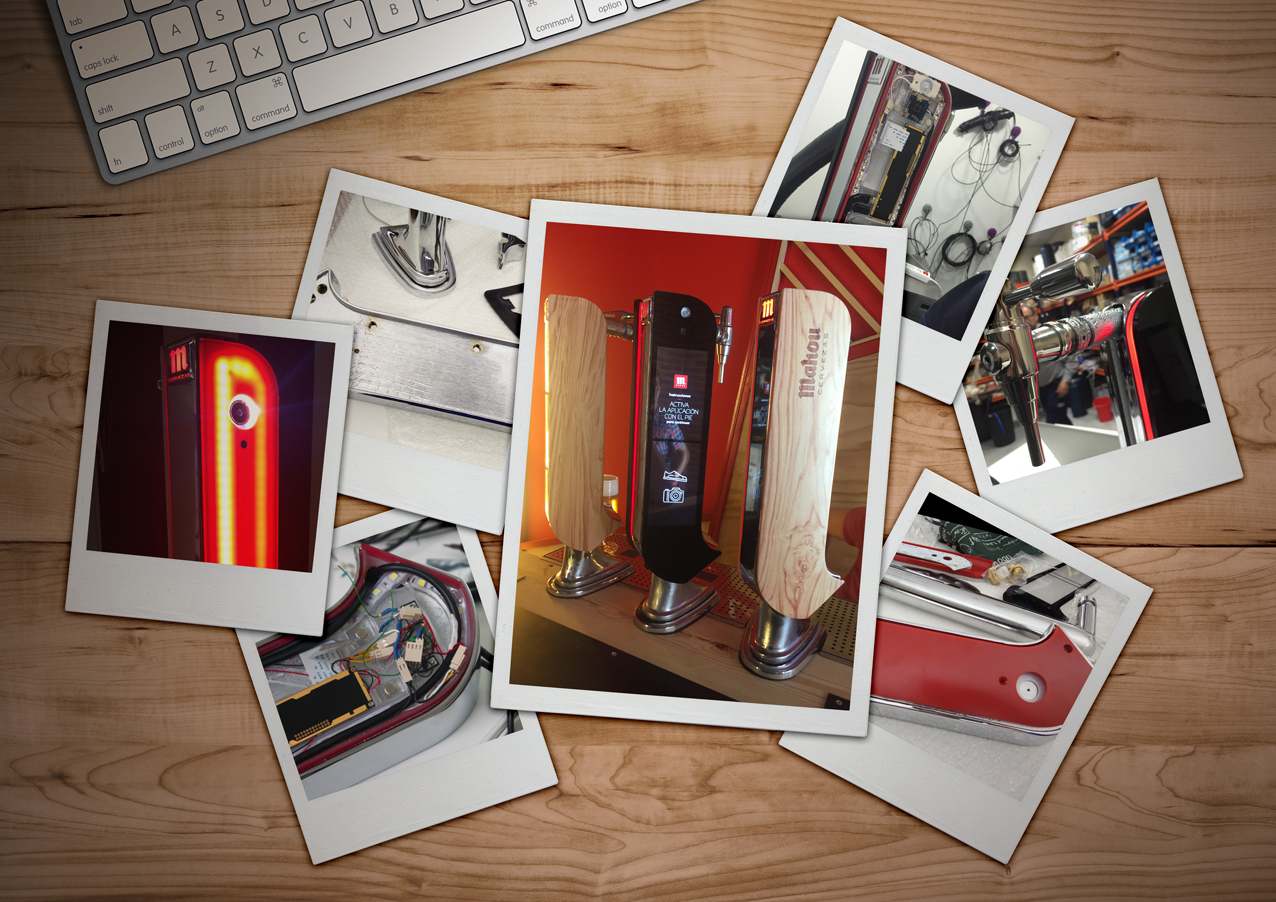 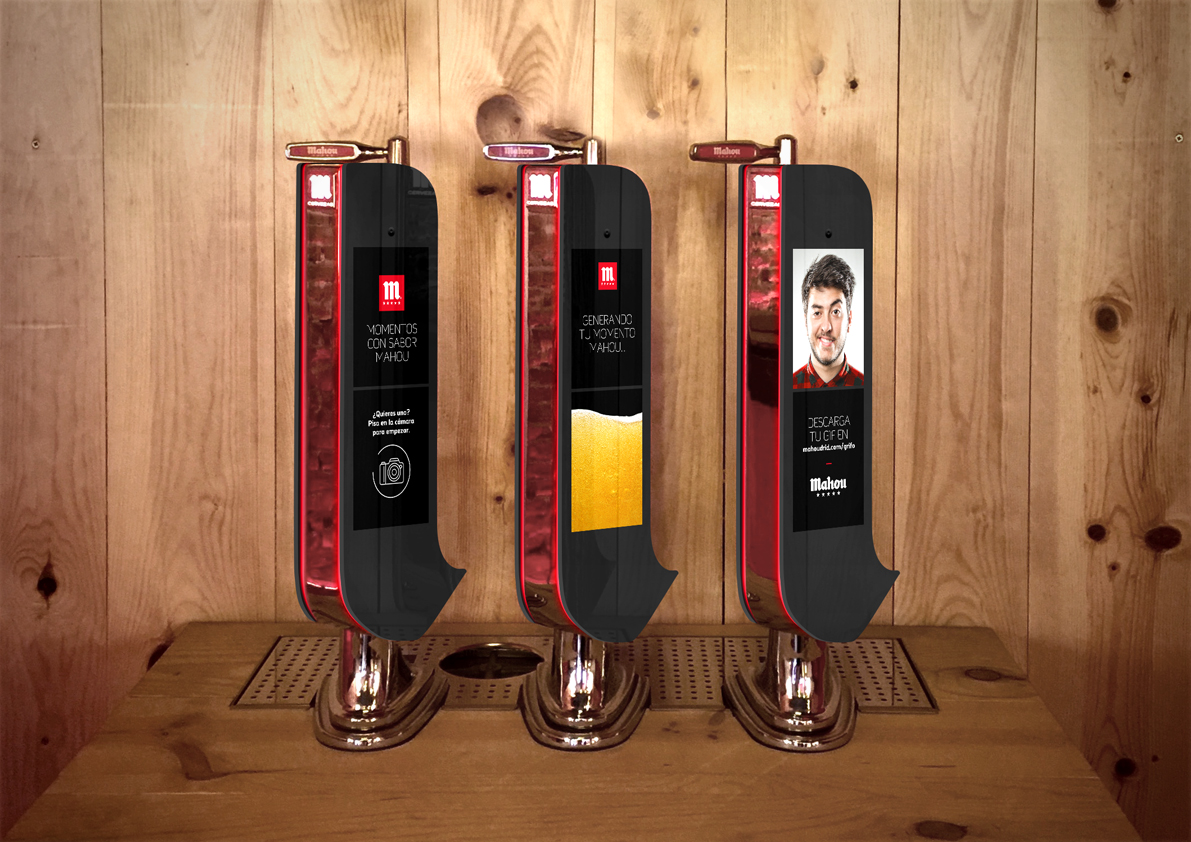 Mahou's beer taps portray the brand's history, its evolution and the period in which they were made. So, it's no surprise that in such a technological age they wanted to create an interactive beer tap.

Ontwice Madrid was responsible for designing the functionality of the new tap and THE LION was the digital agency selected to design, programme and build both the software and hardware.

The outcome has been a great success. When ordering a beer people are both surprised and amused when the tap immortalises the moment.

Another unique feature of the tap is that the users themselves operate the device using their feet. After all, they have a beer in their hand, don't they?