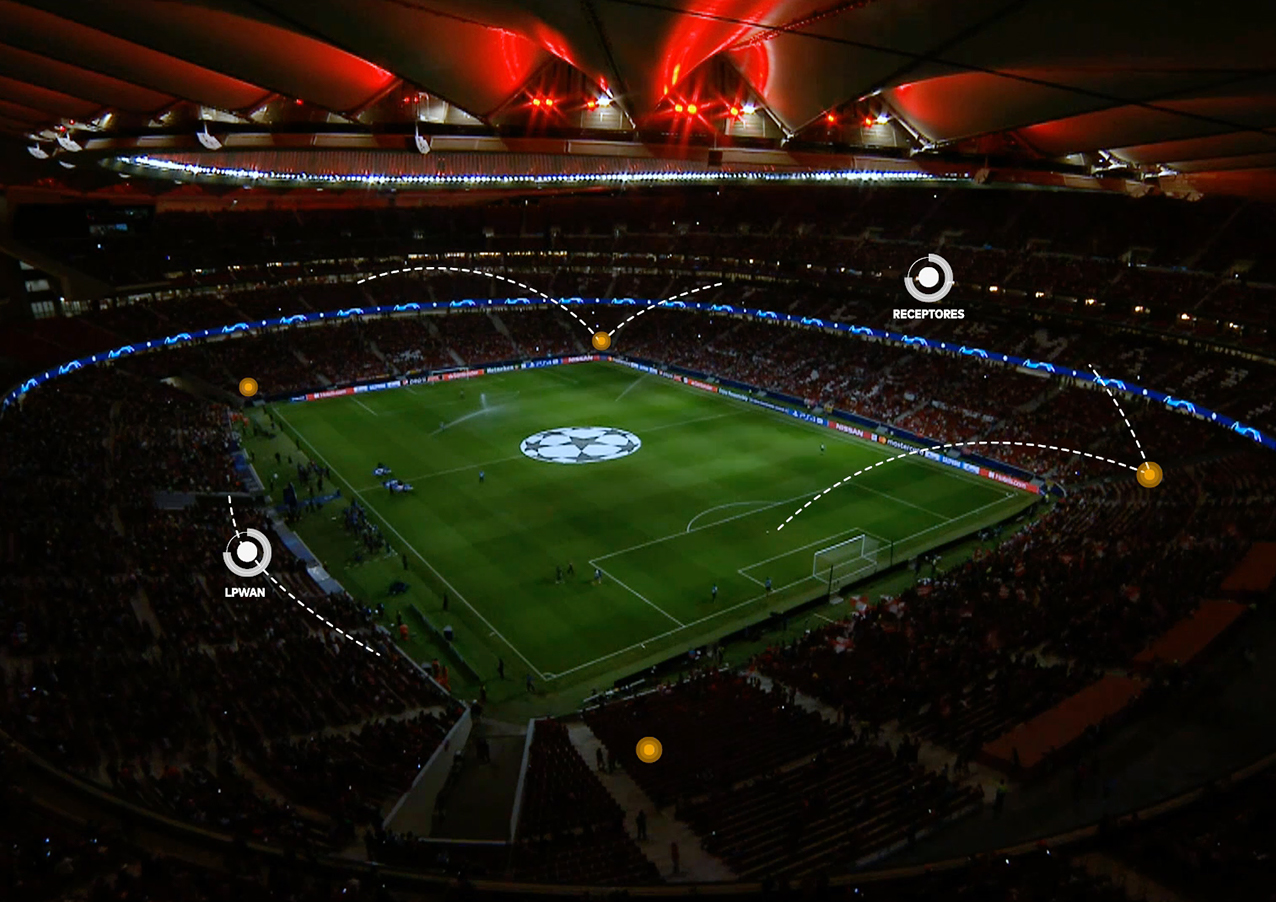 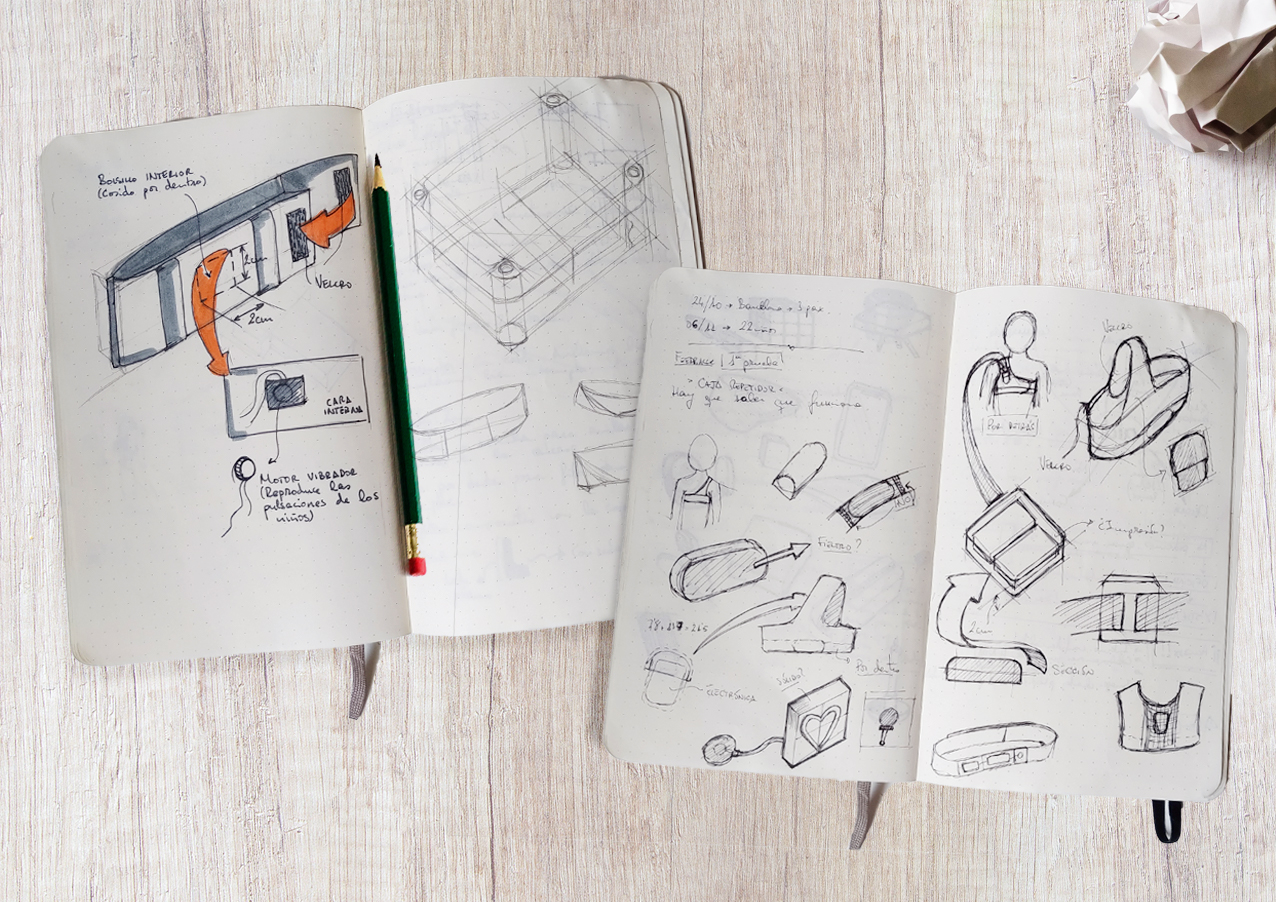 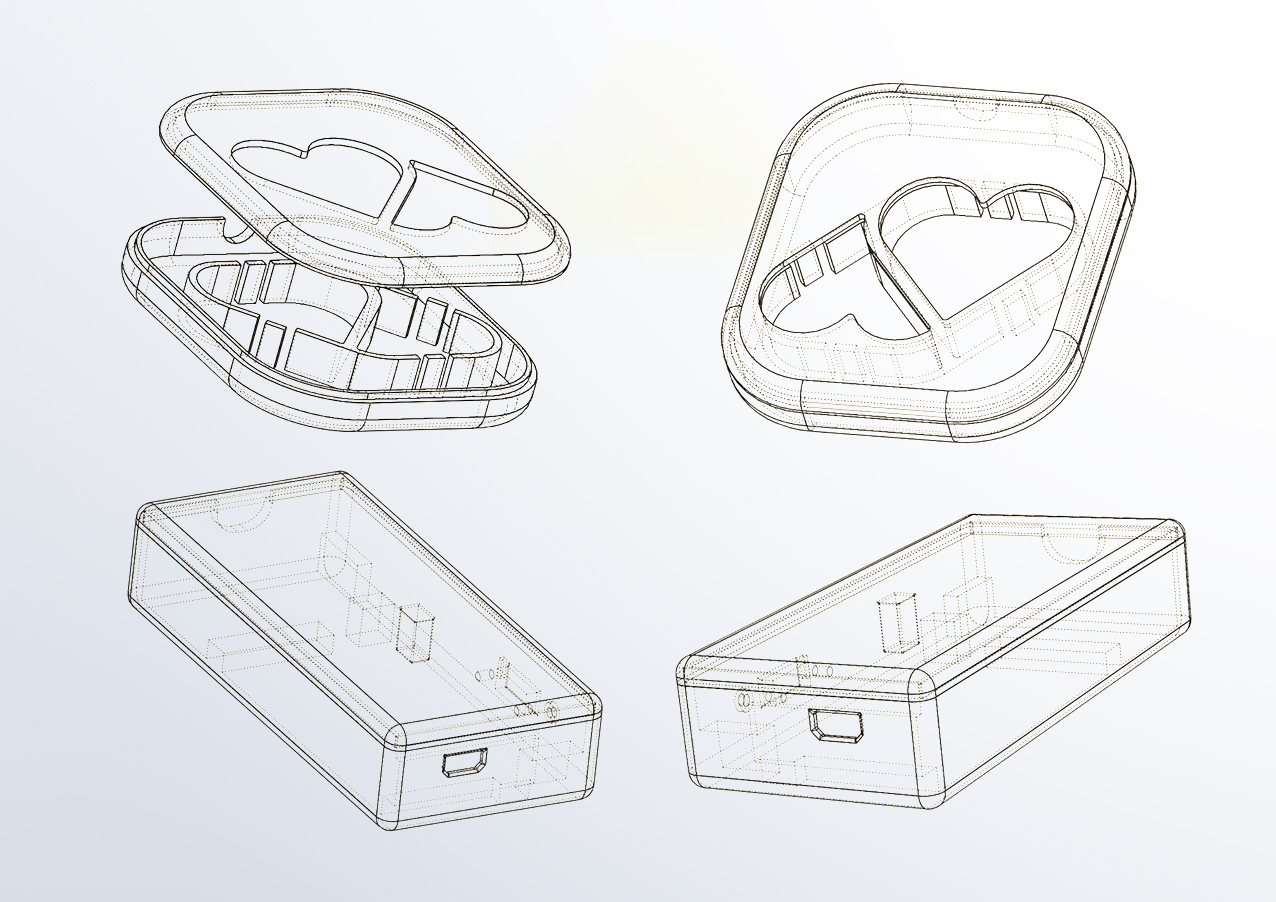 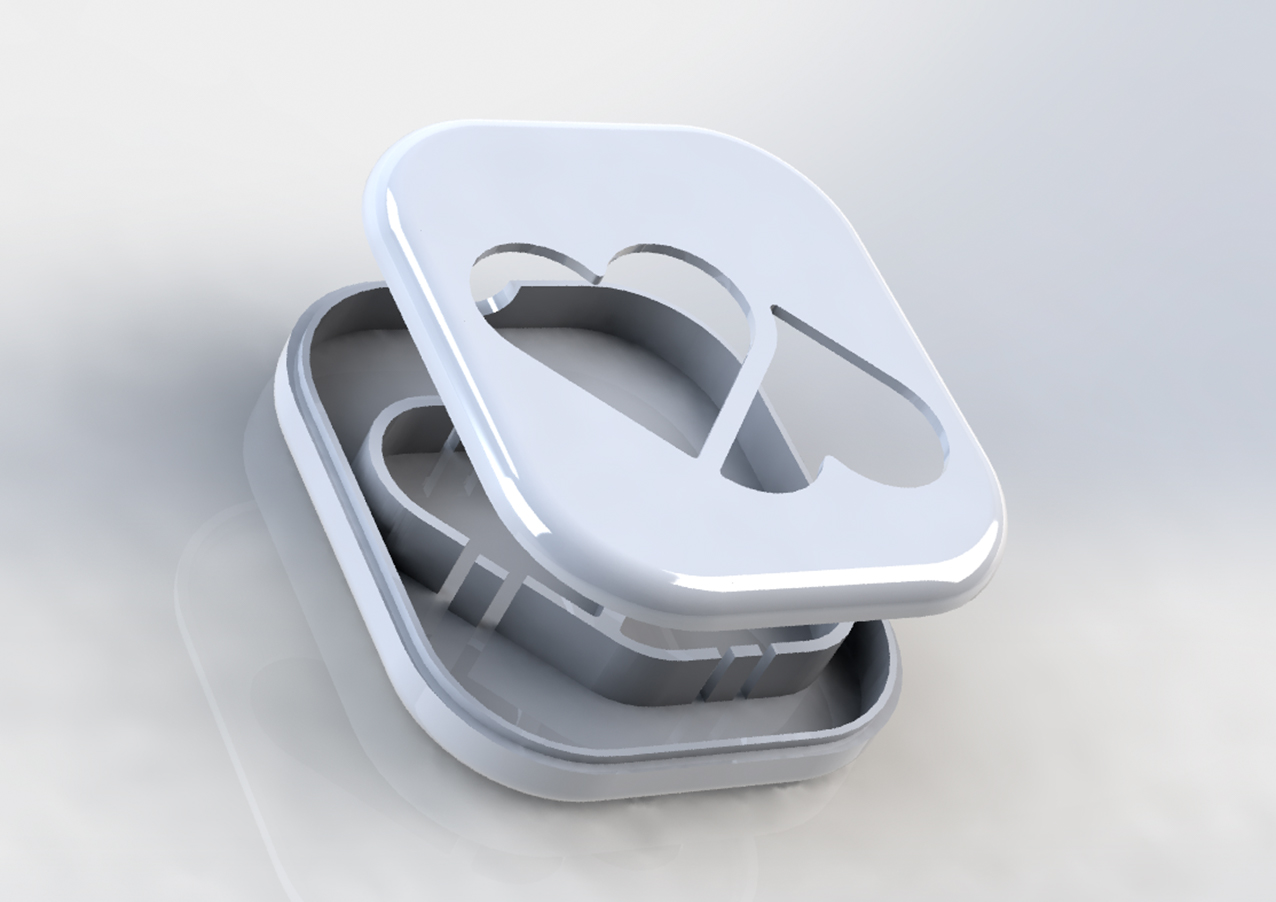 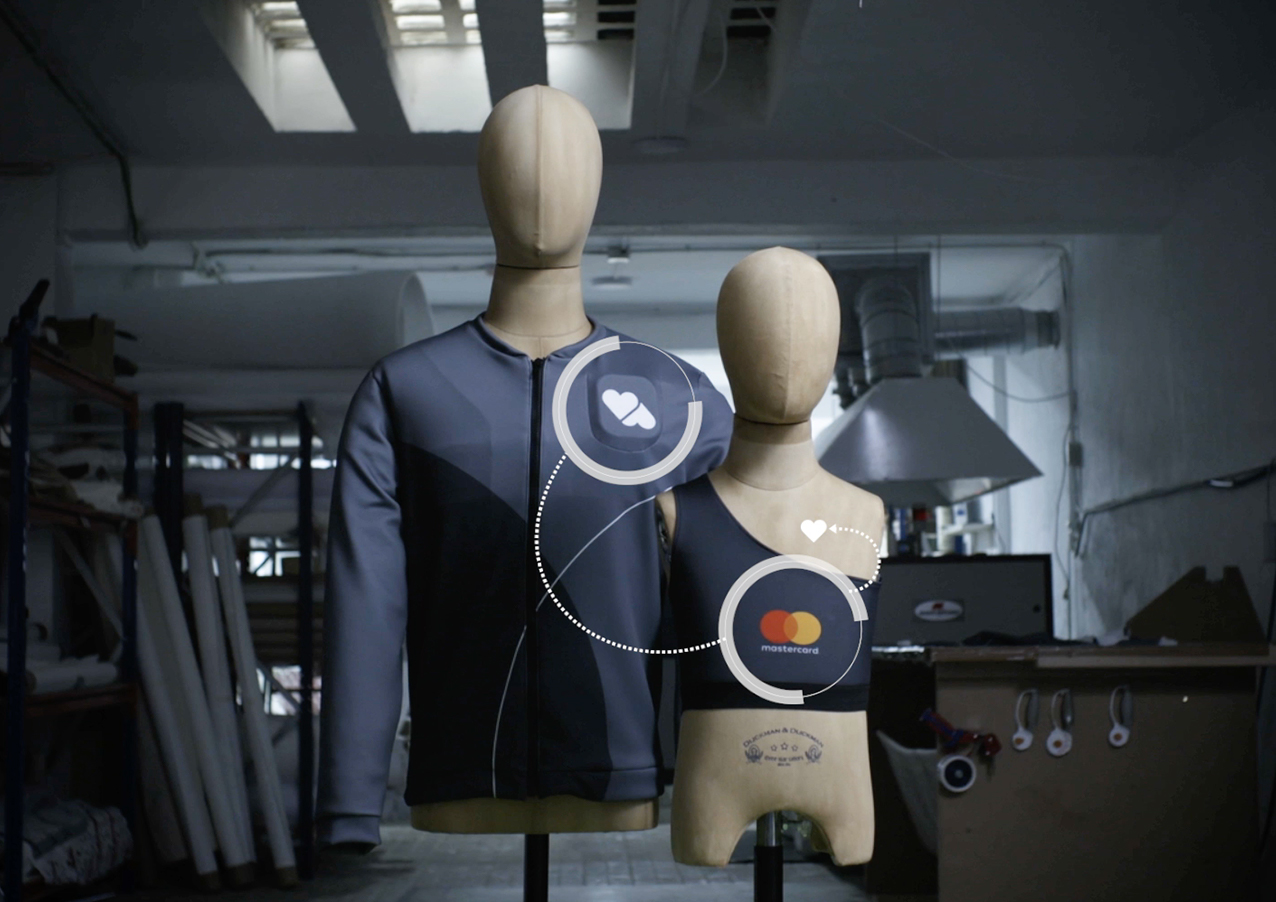 What do you think would happen if parents could feel their kids’ excitement as they walked onto the pitch holding the hands of footballers during the Champions League? MRM//McCann gave us the challenge of connecting to the Player Escorts’ feelings as they met the players and walked with them to the middle of the pitch before each Champions League match. We thought it was a fascinating idea and we got busy with the job.

We have created devices that connect each child’s heartbeat to that of his or her parents.

We reproduce the children’s heartbeats over their parents’ hearts with an artificial heart they wear strapped around their chests.

When we speak of digitizing an emotion via devices and electronics, it is tough to keep the human touch. It was essential for us to study and replicate the real beating of a heart to be able to represent the feeling caused by having a heart fastened over your own. We developed a technology that could connect two people who are not in the same place and who cannot even see each other, so that they could, however, still feel each other.

We deployed our own network in each stadium, using LoRa technology over a 433Mhz open bandwidth, to ensure that the signal was not degraded by jammers or by saturation due to the multiple public terminals.

An amazing time that we are sure they will never forget. And neither will we!

We had a few big hurdles to jump over:

- Security and regulations. Given the use of jammers and saturation of the main bands, we had to look for a frequency that could operate below them and that we would also be allowed to use, both by UEFA and the stadiums.

- The devices had to be as lightweight and ergonomic as possible. Further, as they had to be adapted to children, they had to be robust to stay in shape and be comfortable at all times. We had to conduct several concept tests until we were totally satisfied with the final design.

- The beating of the artificial heart we crafted had to be as realistic as possible and also be aesthetically represented by backlighting a sweatshirt. This would create a choreography of lights of the heartbeats of all their children among the group of parents in the stands.

For our challenge, we did these tasks with different profiles and technologies:

- Aesthetic conceptualization and design of the pieces and mechanisms to implement.

- Digital development of the 3D model, integrating electronics in boxes and in parallel in the textile patterns, so that they could be taken apart and washed after each use

- Manufacture of the PLA and SLS 3D printing devices

- Analysis and search for radio transmitters and wireless communication protocols

- Bluetooth connectivity via microcontroller to the FC sensor

- Development of processing firmware in transmitters, repeaters, receivers and monitors

- PCB manufacture in CNC and welding of all components

- Design of the local network infrastructure on LoRa

- Monitoring and logging software over NodeJS and ReactJS to control and save everything that is happening at each event: repeater coverage, signal intensity and degradation, messages received...